Attracting airlines and marketing our region

1) Marketing our region to airlines.  What does it take to convince an airline to start service in Wichita?  Or, to convince an existing carrier to add service?  The competitive airline industry and its challenges will be presented and you will leave with a  greater understanding of how significant an achievement it is to attract new service.

Valerie Wise began her career at the Wichita Airport Authority in 1994 as an Administrative Aide and became the Air Service and Business Development Manager in June 2006.  Valerie is responsible for the development, maintenance and promotion of the air service at Mid-Continent Airport.  She directs all marketing and advertising programs, media relations, and customer service programs.  Her former career was as a Commodities Market Analyst at a small firm in Chicago.  Valerie attended the College of DuPage in Glen Ellyn, Illinois and Securities School in Minneapolis. Valerie serves on the Board of the South Central Chapter, American Association of Airport Executives, and is a member of Women in Aviation International.  She serves on the City’s strategic marketing committee, and is actively involved in her church.  She and her husband have three children and five grandchildren.

Some of her accomplishments include:

When should you register for a trademark? It depends. Presenter Sam Foreman, a business attorney and Special Counsel with Wichita law firm Fleeson Gooing Coulson & Kitch, presented on trademark law and how business owners pursue Read more... 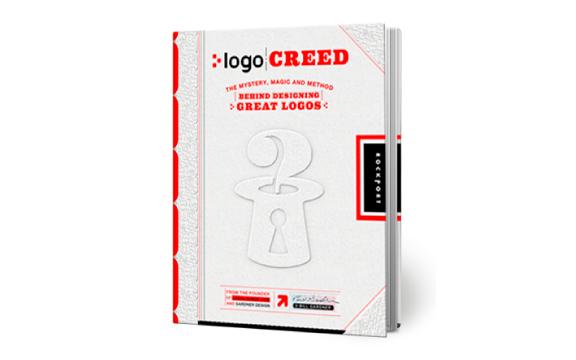 Bill Gardner pulls back the curtain. In his newest book Logo Creed, Bill puts designers directly in touch with strong mentors who speak candidly about the processes that lead to successful designs.  Throughout his presentation, Read more...

LinkedIn: More than A Social Network. It’s a Business Platform

LinkedIn is touted as the social network for professionals, but for many it’s little more than an outdated, online resume or barely-filled-out profile. But a growing number of are users taking advantage of the business Read more...